The modern word for UNCOOL – are you down with the kids? 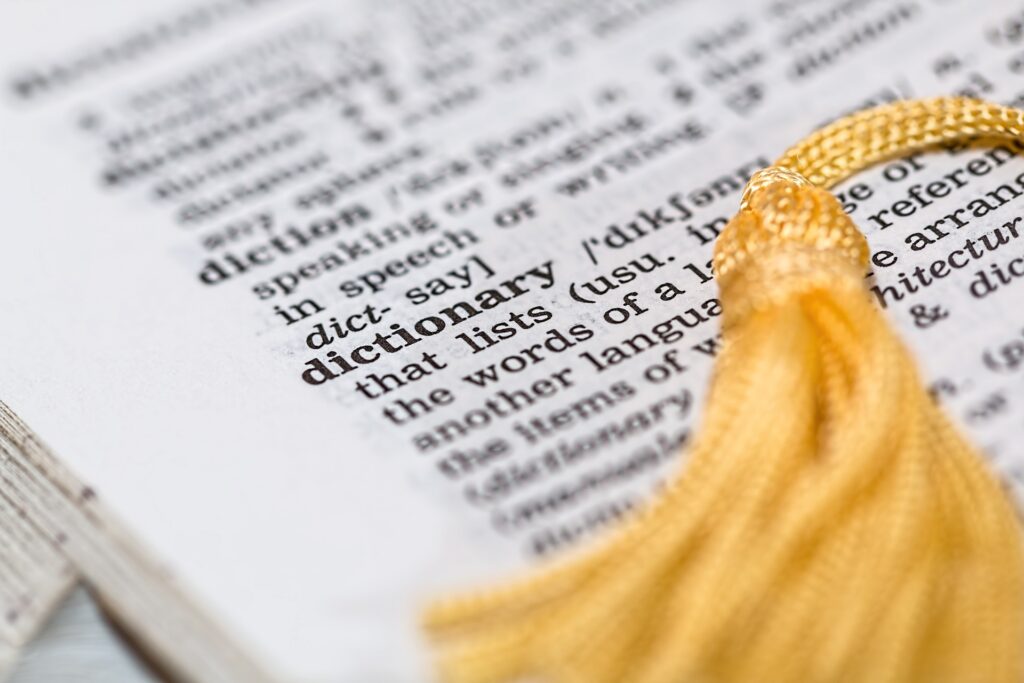 At the risk of being out of touch and uncool we’re passionate about the spoken word, here at First Impression Training.

Well, truth be told, I am the one who’s forever waxing lyrical about a beautiful piece of writing or the lyrics of a ballad or what someone has to say about something they’re wildly enthusiastic about – especially if they’re talking about their business or their job or their hobby or family 💖

I loved English at school, both Language and Literature and I did well in both subjects – it’s so true that if you enjoy something, you’ll do well at it and if you do well at it, you’ll enjoy it.

I’m somewhat saddened when I think about the demise of the spoken word in today’s modern world, in both business and life.  In the workplace, if we can get away with a quick Instant Message (IM) or SMS or 1-line email to converse with a colleague, then that seems to suffice, even if it’s a contentious message we’re having to convey.

How many of us can relate to the teenager upstairs in their bedroom texting us downstairs asking what time supper is going to be?  Or the friend sending us a 5-mile long text apologising for their behaviour at the party last night, after they’d had one too many tequila shots?

And when it comes to doing business – oh boy!  I could go on FOREVER here…

How many pointless emails do YOU get every day – from the organisation? Other departments? Your suppliers, partners or prospectors? Not forgetting of course, the deluge of spammy stuff we’re all victim to thanks to this often, futile means of communication.

What happened to the good old fashioned telephone call?  There are so many examples where just PICKING UP THE BLINKING PHONE to TALK to a colleague or customer would be so much more helpful – to all parties.  Much less room for misunderstanding or error and far greater likelihood of getting the message across in a more straightforward, positive and purposeful way.

While I wrote recently about the importance of language in both our spoken AND written word, I did want to raise the topic again today, in light of a rather funny article I recently read in the news about the “new words on the block” in 2021 according to Collins Dictionary.

The phrase NFT (short for Non-Fungible Token) has been made word of the year by Collins, claiming the use of the abbreviation rose by more than 11,000% in 2021.

NFTs are certificates to say that you own something digital – so original versions of viral videos, memes or tweets can be sold as if they were art. The NFT is perhaps best described as a digital certificate of authenticity – a desirable collectible which many people are buying for short-term speculative gain, although markets analyst firm, Hargreaves Lansdown, believe that while there may well be a current frenzy, the craze is likely to move onto the next big thing, just as it did with Bitcoin and the asset could end up being worth nothing.

For now, there are those riding the crest of the wave and they appear to be more than happy with their gain.  Two such good examples of a NFT is the Charlie Bit My Finger video  and the Harambe the gorilla photo, which have both made some people very rich this year.  It seems where Bitcoin hailed as the digital answer to currency, NFTs are being touted as the digital answer to collectibles.

Head of Collins Learning, Alex Beecroft said it was ‘unusual’ for an abbreviation to experience such a massive rise in usage. “Whether the NFT will have a lasting influence is yet to be determined, but its sudden presence in conversations around the world makes it very clearly our Word of the Year” he said.

NFT is one of 3 tech-based words to make the Collins Dictionary’s New Words List in 2021, as well as CRYPTO, the short form of cryptocurrency such as Bitcoin and METAVERSE, which describes a 3-dimensional virtual world, a kind of souped-up version of Virtual Reality (VR), which many believe could be the future of the internet.

In fact, the belief is that it could be to VR what the modern smartphone is to the first clunky mobile phones of the 1980s.  Instead of being on a computer, in the metaverse you might use a headset to enter a virtual world connecting all sorts of digital environments. Unlike current VR, which is mostly used for gaming, this virtual world could be used for practically anything – work, play, concerts, cinema trips, parties – or just hanging out.

Hype about digital worlds and augmented reality are a common topic of conversation in today’s modern society and there’s a huge amount of excitement about the metaverse among wealthy investors and big tech firms, because of course, no-one wants to be left behind if it turns out to be the future of the internet.

There’s also a feeling that for the first time, the technology is nearly there, with advancements in VR gaming and connectivity coming close to what might be needed for the METAVERSE to skyrocket the digital world in its entirety.

Other words on Collins’ Word of the Year list include:

Unsurprisingly, the 2020 Word of the Year was LOCKDOWN and the influence of the pandemic on language remains strong, according to Collins.  PINGDEMIC is on this year’s list, after self-isolation rules put pressure on workforces across the UK and of course….. HYBRID WORKING and DOUBLE-VAXXED have also seen a boom in use, Collins says.

So it appears, if you want to be ‘down with the kids’ or you want to keep up with the ‘new words in the book’ in 2022, then you need to practise saying that ‘cheugy’ slang word in the right way…..

Unless of course, you’re just like me, and you’re quite happy to remain hopelessly uncool and unfashionable – in which case, I look forward to speaking to you soon (on the telephone, I hope 😊)

Until then, take care – and keep FIT!