If at first you don’t succeed…try, try, try again! 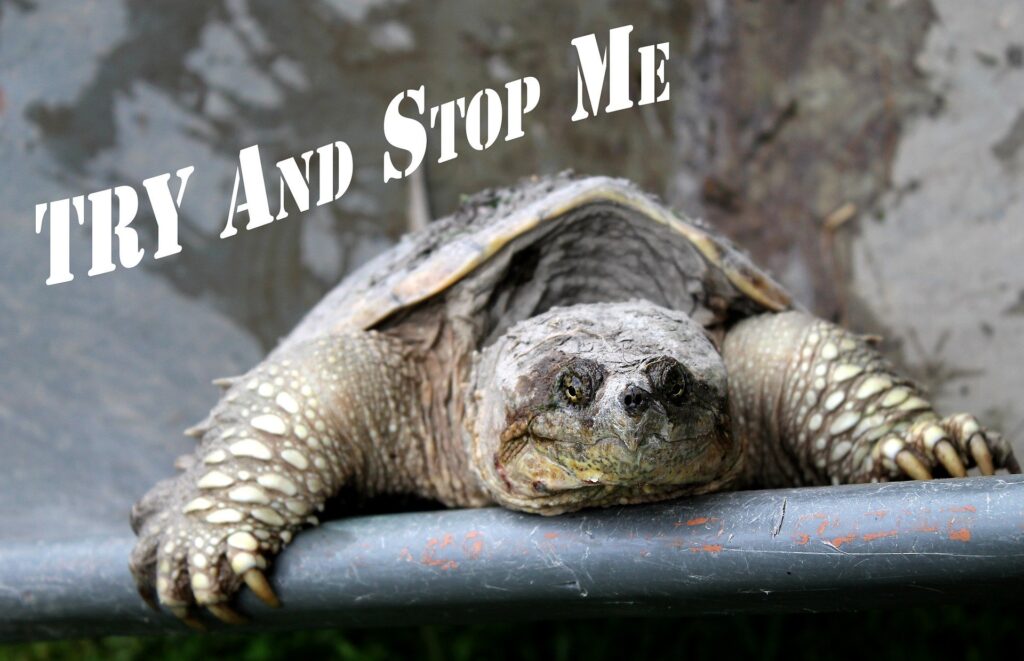 “It’s impossible to live without failing at something, unless you live so cautiously that you might as well not have lived at all – in which case, you have failed by default” J. K. Rowling

Well Joanne should know hey!? A single mother on welfare, it took J.K Rowling 7 years to write the story of Harry Potter and the Philosopher’s Stone and when she’d finally finished it, all 12 major publishing houses rejected it. Today she’s worth an estimated £650 million and is the world’s highest paid author.

Singing legend Luther Vandross did commercial jingles for KFC for 12 years before he hit the big time.

Albert Einstein didn’t speak until he was 4 years old; failed his entrance exam into the local polytechnic at aged 16 and lost his job as an insurance salesman at one point.

Charlie Chaplin grew up in extreme poverty in the UK; lived in a workhouse at aged 7 and when he was just 9 years old, was abandoned when his mother was committed to a mental asylum. Yet Chaplin ended up being considered one of the most important figures in the history of the film industry, becoming a cultural phenomenon who was said to be the most financially successful actor of his time.

Katy Perry’s first album sold only 200 copies and her record label went out of business. She was subsequently dropped from two other record labels and experienced 12 years of failure before she released her critically acclaimed hit song I Kissed A Girl in 2008.

Sylvester Stallone was homeless living in a bus station as a young adult. While writing the script for Rocky, his electricity was cut off and he was forced to sell his dog just to turn the lights back on! He was rejected by talent scouts over 1500 times, yet at the age of 71, he has a net worth of $400 million and is rated one of the most successful American actors of all time.

Stephen King, one of the most famous and successful horror authors of all time, who’s sold over 350 million copies of his books was rejected by 30 publishers with his first book Carrie, which was actually thrown in the bin by Stephen himself, before being retrieved by his wife!

Oprah Winfrey, one of the most successful and well-respected women of all time grew up in extreme poverty, born to a single mother on welfare. She was physically, mentally and sexually abused throughout her childhood; ran away from home when she was 13; got pregnant at 14 and subsequently lost the baby shortly after birth and was actually fired from her first job in TV!

Father of modern personal computing software and with a net worth of 108 billion dollars, Bill Gates is the second-wealthiest person in the world, behind Jeff Bezos. Yet his first software company, Traf-O-Data, which he set up when he was 17, failed miserably!

Comedy, slapstick actor Jim Carrey worked as a janitor at the age of 15 to help his family pay the bills, having grown up extremely poor. He was actually booed off stage during his first performance at the comedy club, Yuk Yuks, where he stayed on stage for 2 whole hours, to purposely infuriate the audience! Today he is one of the world’s highest-paid actors and most famous comedians.

If Michael Jordan had given up after being cut from his high school basketball team, he wouldn’t have become the greatest basketball player of all time.

One of the most famous industrialists to have ever lived and the father of the automobile industry, once said “failure is only the opportunity to begin again, this time more intelligently”. Well he should know – Henry Ford’s first company went bankrupt and when a dispute with partners in his 2nd company occurred, he was forced to walk away with only the rights to his name to take with him.

If Edison hadn’t had such a positive attitude towards his 10,000 attempts to get the lightbulb working (quote “I did not fail 10,000 times, I simply found 10,000 ways in which it wouldn’t work”) we’d all still be living in darkness!

Indeed, it was Edison who said that the ONLY thing failure cannot tolerate is PERSISTENCE.

These well know figures had bucket loads of gritty persistence, although there are trillions of success stories across the planet from the not-so-well-known figures, who have dug deep; got back up; gone for it ‘just one more time’ and finally smashed it out the park…

Perhaps they knew, like their famous peers, that success seems to be largely a matter of hanging on after others have let go. After all, those on top of the mountain didn’t just fall there, right?

Maybe you’re one of these types of people too? Hats off to you if you are!

And if you’re not (yet), perhaps you’ll take some inspiration from my big recommendation this week…it’s Failing Forward by bestselling author John C. Maxwell and you can find it here: https://www.amazon.co.uk/Faili…