If you'd like a member of our team to call you to discuss your requirements personally, then please complete the form and we'll get back to you within the next working day.

Are you a GIVER or a TAKER? 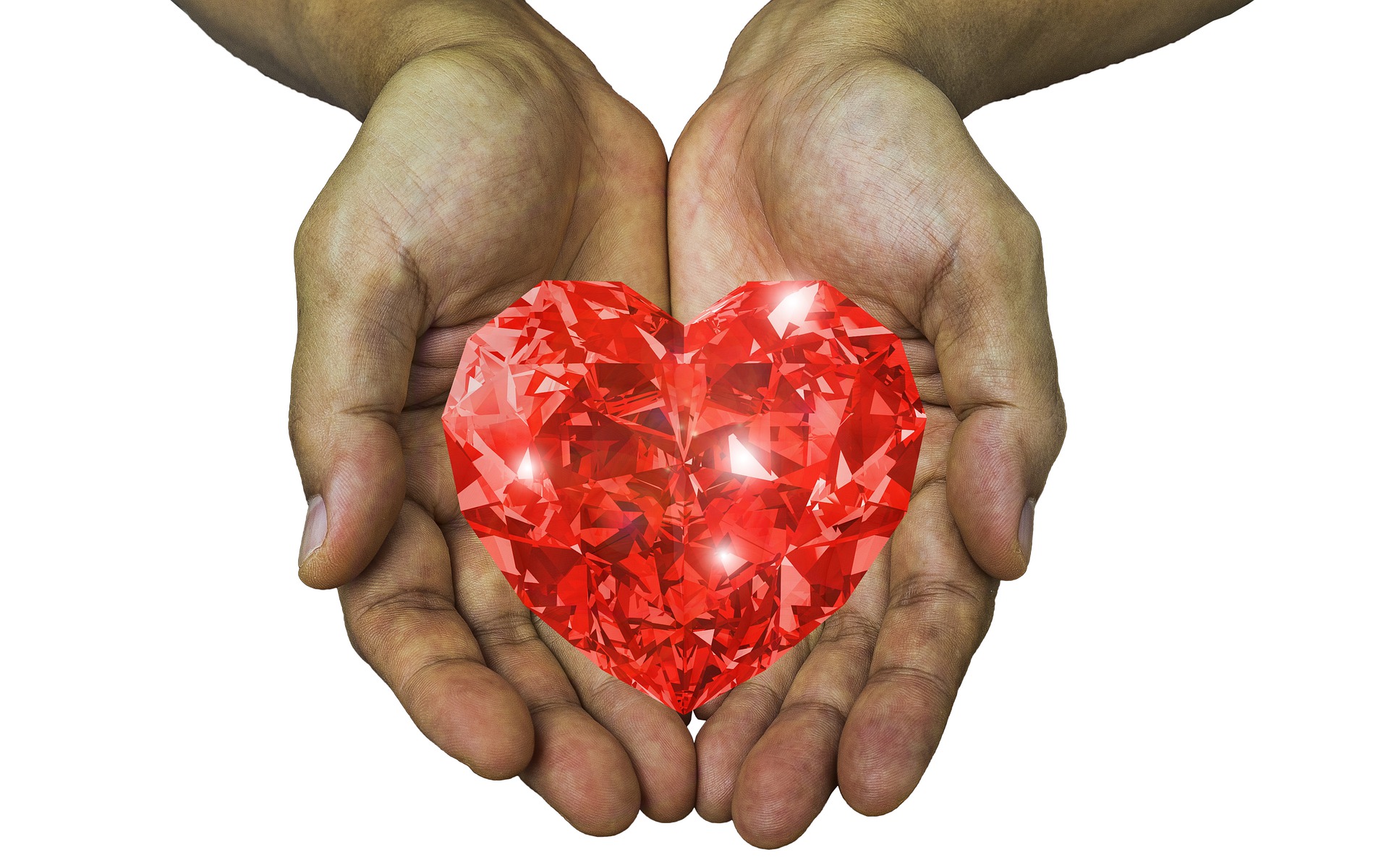 I do believe that what goes around comes around and I also believe in karma.

This beautiful story, told in her own words by the great Katharine Hepburn, says it all when it comes to giving, before expecting to receive, and also proves that the act of giving is just like the act of happiness – you cannot spread even a little without getting some on yourself….

“Once when I was a teenager, my father and I were standing in line to buy tickets for the circus.

Finally, there was only one other family between us and the ticket counter.  This family made a big impression on me.

There were eight children, all probably under the age of 12. The way they were dressed, you could tell they didn't have a lot of money, but their clothes were neat and clean.  The children were well-behaved, all of them standing in line, two-by-two behind their parents, holding hands.  They were excitedly jabbering about the clowns, animals, and all the acts they would be seeing that night. By their excitement you could sense they had never been to the circus before. It would be a highlight of their lives.

The father and mother were at the head of the pack standing proud as could be. The mother was holding her husband's hand, looking up at him as if to say, "You're my knight in shining armour." He was smiling and enjoying seeing his family happy.  The ticket lady asked the man how many tickets he wanted? He proudly responded, "I'd like to buy eight children's tickets and two adult tickets, so I can take my family to the circus."

The ticket lady stated the price.

The man's wife let go of his hand, her head dropped, the man's lip began to quiver. Then he leaned a little closer and asked, "How much did you say?" The ticket lady again stated the price. The man didn't have enough money. How was he supposed to turn and tell his eight kids that he didn't have enough money to take them to the circus?

Seeing what was going on, my dad reached into his pocket, pulled out a $20 bill, and then dropped it on the ground. To be clear, we were not wealthy in any sense of the word, but my father bent down, picked up the $20 bill, tapped the man on the shoulder and said, "Excuse me, sir, this fell out of your pocket."  The man understood what was going on. He wasn't begging for a handout but certainly appreciated the help in a desperate, heart-breaking and embarrassing situation.

He looked straight into my dad's eyes, took my dad's hand in both of his, squeezed tightly onto the $20 bill, and with his lip quivering and a tear streaming down his cheek, he replied; "Thank you, thank you, sir. This really means a lot to me and my family."

My father and I went back to our car and drove home. The $20 that my dad gave away is what we were going to buy our own tickets with.  Although we didn't get to see the circus that night, we both felt a joy inside us that was far greater than seeing the circus could ever provide.

That day I learnt the value of GIVING.  The Giver is bigger than the Receiver.

If you want to be large, larger than life, learn to Give.

The importance of giving, blessing others can never be over emphasised because there's always joy in giving.

Learn to make someone happy by acts of giving.”

So, will you be a GIVER or a TAKER this week….?

'...and I'd love to include you in our growing list of readers who are discovering new, practical ways to develop remarkable service in their call, contact and customer service centres.'

If you'd like to receive regular updates on developing world class customer service in your contact centre then simply complete the form below, click the button and you'll receive a regular flow of ideas, hints, tips and techniques straight to your inbox.

Here's just a few of the clients we've helped...